So this week has been a busy one for re-design announcements. Two of our favourite’s have been the new Post Office website and the new Skittles relaunch!

Earlier this year the Post Office announced that it was embarking on a £1.3 billion revamp of it’s 6,000 branches in the UK and it seems it was not content to just stop there. Announced this week through various channels, (I saw it as a promoted post on twitter) they launched their new website. Seen here at: www.postoffice.co.uk

In a really positive twitter customer engagement programme they also encouraged feedback on the new site. The expected mixed views came in but in most part it seems a lot of twitter users like the new website, including us! It’s clean and contemporary, which of course we love here, as it’s very much our style. The navigation is very easy to use and appears pretty natural. The footer which is often a forgotten looks great – clean again, and really well structured with great ‘quick link’s and an easy to use ‘can we help’ section.

The ‘popular tools’ section in the top fold, will no doubt provide quick access to commonly used areas; exactly what you need when using the Post Office services.  We it here and we’re pretty sure it will prove to be a great asset to the new look Post Office.

Well it seems Wrigley (a Mars company) who own the Skittles brand would still like us to be experiencing the rainbow www.skittles.com but now in a new upside down way! As part of a £5 million investment the brand will be re-launched in 2013 with new packaging and a cool new product – Skittles ‘confused?’ The same flavours but apparently now they are all mixed up so the flavours do not match the colours. The rainbow on the new packaging is now upside down, which I’m sure only the skittles experts among will be able to notice, but we are sure to notice the £3 million TV ad campaign starting in March 2013 and the massive outdoor sampling and the digital and social media activity.

Follow Skittles on Twitter here twitter.com/skittles or to join the 23 million Facebook fans that Skittles currently have get involved here: www.facebook.com/skittles and get prepared to be all confused about Skittles next year! 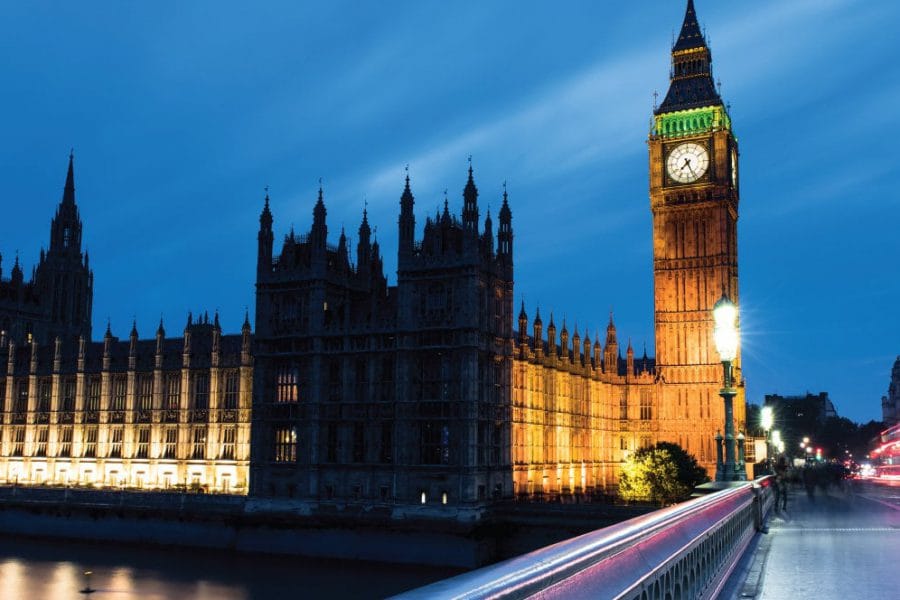