Recent data published by the IAB and PwC has cast an interesting light on the way we utilise online advertising. Annual increases on spending in this area highlight the power, impact and directness of using the Internet to get a commercial message across to a customer base.

There are several hugely impressive statistics that tell us just how seriously this type of marketing is taken nowadays:

Perhaps most significant of all, 35% of all digital social media spend is now focused on mobile.

The overall ratio of advertising spend is changing significantly year on year, with many organisations incorporating a greater emphasis on the mobile sector. The way the business world interacts with potential customer bases has changed greatly in recent times, and these statistics suggest that even more changes are in the pipeline.

For Marketing Managers, CEOs and Finance Directors, the future is likely to incorporate a greater shift away from the more traditional methods of advertising, such as television and print media. While these platforms still have a part to play in campaigns, there is a greater requirement to incorporate digital activity into orchestrated strategies.

Given the fact that web and mobile campaigns can be more easily targeted to the most appropriate consumer groups, it’s perhaps not surprising that a greater ROI is usually the end result.

Future trends are never easy to predict, of course, but the likelihood is that we will see further increases in percentage spend on web, mobile and tablet-based campaigns. The figures published in April 2014 would suggest we are witnessing the shifting of sands at the moment. 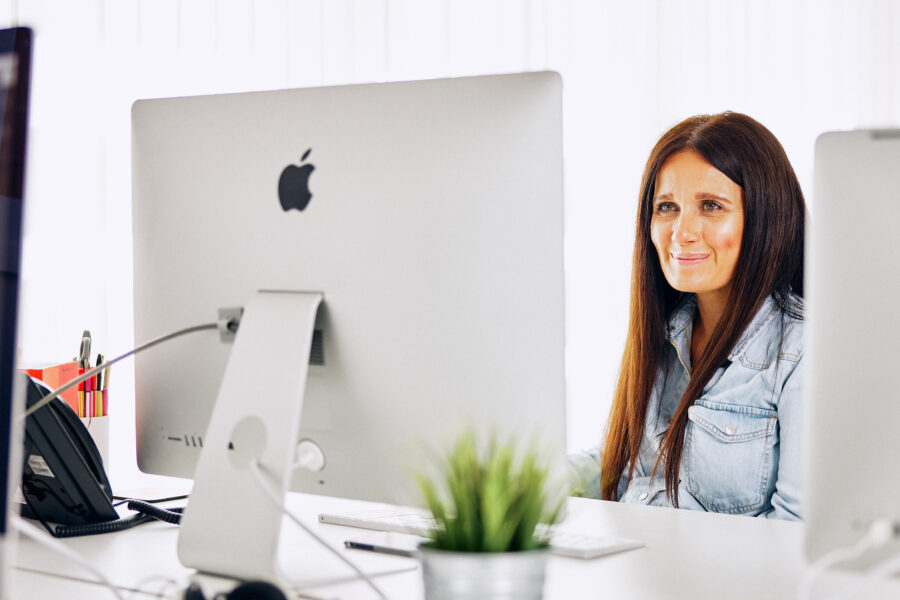