Social media has fast become a part of people’s everyday life. On average 71% of online adults use Facebook and 40% of adults use their mobile phones for social media. It is not uncommon with popular social media accounts like Facebook, Twitter and Instagram for one post to change someone’s life. A video, image or post can quickly go viral and bring new found fame.

You may have argued about this with your friends or family but everyone has seen or heard of “the Dress” that divided twitter users. It all started with a Scottish lady who wanted to find a dress for her daughter’s wedding.

After debating with her family on the colours, her daughter posted the dress on Tumblr with the caption “guys please help me — is this dress white and gold, or blue and black? Me and my friends can’t agree and we are freaking the f*** out.”

Within in no time at all the dress had been posted on Twitter where it received more than 670,000 views. Users were hash tagging #thedress, #whiteandgold and #blueandblack. After 6 hours the dress had reached an incredible 16 million views and had gone global, with celebrities such as Taylor swift, Justin Bieber and Kim Kardashian tweeting posts about it. I still find it hard to comprehend how something can reach and engage so many people in conversation in such a short space of time!

Similarly, after just one interview with Newswatch 16’s Sofia Ojeda, five-year-old Noah Ritter stole the show. At a county fair in Pennsylvania Noah was interviewed by Newswatch 16 where he overused the word apparently and became “the apparently kid”. His witty and confident interview, which gained him 8 million views and counting, landed him an interview on the Ellen show where he humoured the public once more.

Noah’s become a recurring guest on the Ellen Show and now has his own segment called “The Noah Ritter Show” where he interviews other celebrities. So what started with an interview about a fair ground ride has escalated into his own show, segments on the Ellen show and a Pet food commercial.

These are brilliant examples of how social media can very quickly raise an unsuspecting individual or post to fame. It is interesting to consider what makes something go viral. Posts like the “The Apparently kid” go viral because of humour. He is unique, witty and charismatic and many generations both parents and children can relate to him and find him endearing. On the other hand posts like “The dress” go viral because they shock the world. The fact that so many people were joining the debate about this online gives them a sense of belonging. You almost want to get involved because everyone else is talking about it and you want your say. 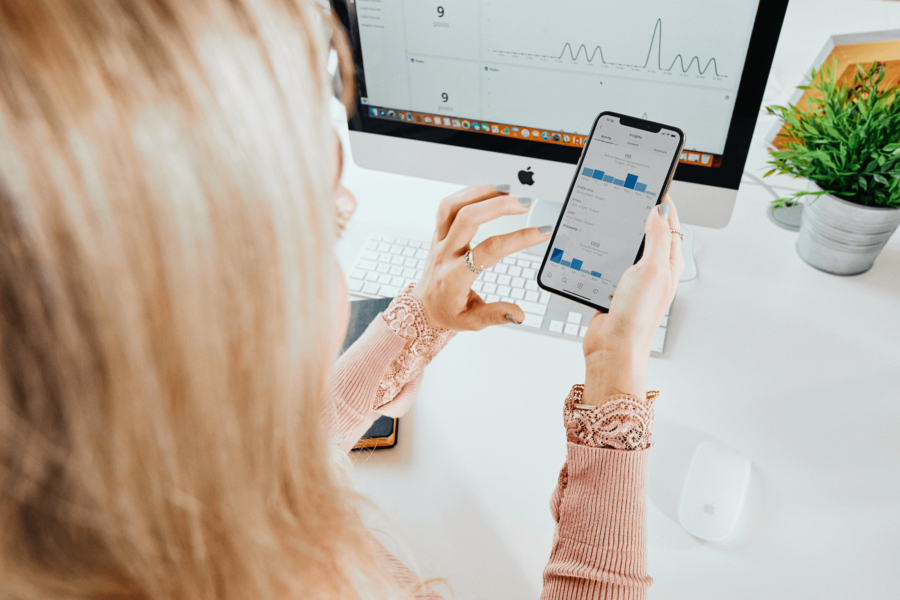