Leading German carmakers, such a BMW and Audi have officially bought Nokia’s Digital Mapping for £2.8bn according to BBC news, in hope to secure their future in self-driving cars.

What is digital mapping used for?
Nokia’s ‘here’, provides digitally precise mapping and according to Dieter Zetsche, chairman of the board of Daimler, are a crucial component of the mobility of the future. Digital mapping, also known as digital cartography, combine digitally precise maps with real-time vehicle data to combat the safety and efficiency of self-drive cars.

Stakes
A number of German carmakers have teamed up, as they believe that no single carmakers can do it alone but will each hold an equal stake in Nokia’s Here. 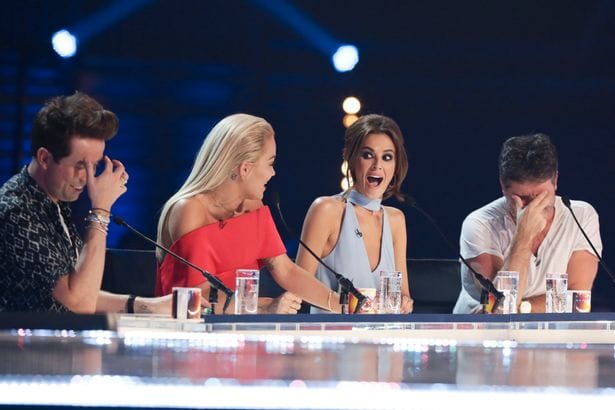