Facebook Live was launched globally this year and has since become increasingly popular. From the most recent viral Chewbacca laughing video to The X Factor, the social media platform has indefinitely changed the way the world communicates.

Mark Zuckerberg has explained how ‘It’s like having a TV camera in your pocket all the time’ – perfect for singers who want exposure and to win the 1 million pound recording contract offered by The X Factor. Even better they won’t need to stand in front of large crowds, and it could save Simon Cowell millions, differentiating the new series from the last 12.

Besides the great news for The X Factor, concerns have been raised by privacy advocates in regards to Facebook Live. However, Facebook have assured its users that “there will be cognisant of the privacy concerns and there are restrictions on how the content can be shared, so that it won’t be automatically broadcast to everyone.”

Currently, it’s been claimed that scientists are the surprise stars of Facebook Live. Why? Scott Parazynski received an overwhelming number of viewers for his Q&A on how space travel affects the human body. He talks about why people get taller in space (who would have thought it?!) and UFOs, and has subsequently received more than 225,000 views. A number that feels miniscule in comparison to the 140 million (and counting) Candace Payne received from her clearance sale Chewbacca mask! View her iconic video here.

The Facebook Live applications are now full due to an ‘overwhelming demand’. Let’s just hope it isn’t like the TalkTalk lip-syncing clips. 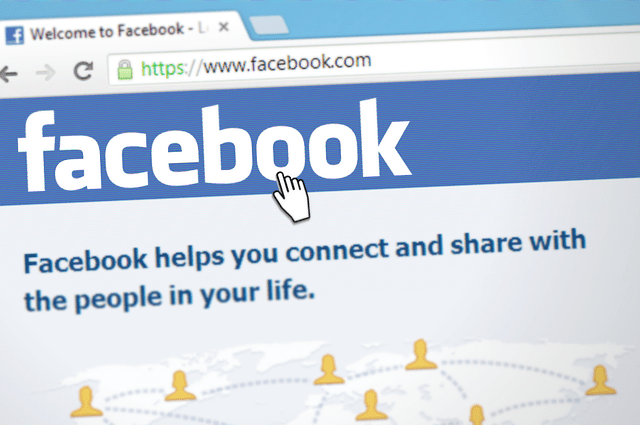 Did you notice Facebook’s new design?