In a digital age, where everything is online we typically find ourselves gazing down to our phones, tablets and laptops during ad breaks of our favourite programmes – so what does this mean for TV ads and the growing cost of digital advertising?

Instagram, Snapchat, Twitter and Facebook are but a few who offer digital ad space to businesses and we’re yet to think of a social platform that now doesn’t. As last month saw the App Store introduce advertising to brands – it got us thinking about the importance of digital advertising in comparison to TV.

According to eMarketer next year will mark a major milestone for ad spend online, as total digital ad spend will surpass TV for the first time. They have announced that in 2017, TV ad spend will only total 35.8% of total media ad spending in the US – whereas digital spend will total 38.4%. An amazing figure.

My concern with this percentage is, if TV ad spend is decreasing, will network’s respond by decreasing the cost to run television ads to compete? If so, then we may begin to see a higher number of SMEs advertising on TV. Albeit with a lower budget, which may result in lower quality ads, much like the SCS ad below (seems they have a sale 375 days a year!).

“As consumers continue to increase engagement with mobile devices for daily activities and content consumption, marketers will further integrate all marketing activities – including advertising – to the mobile category,” said Utreras. With this statement in mind, I would definitely agree that investing budget into Google AdWords and Social Media Marketing is money well spent, especially as it works equally effective on desktop and mobile.

Google AdWords can yearn very effective results, especially with a well thought out campaign with relevant landing pages (meaning you’ll pay less per click). As can Social Media – not only for converting leads into paying customers, but it’s also great for building brand awareness (and happens to be very cost effective!), more than TV ad costs. AdWords and Social Media ads are also easy to measure ROI, whereas TV ads aren’t.

As more businesses are utilising digital adverts, such as Google AdWords, which works through an auction format, we may see ad space becoming more competitive and therefore increasing in cost. But with this in mind, growing, refining and updating your adverts month-by-month, along with carefully planning a marketing strategy will ensure budgets aren’t mis-spent.

Let’s conclude
So, after discussing my predictions, concerns and love for the SCS adverts, the question remains… are TV ads really out the window?

As eMarketer wrote, in the long term, TV ad spending will continue to grow by about 2% a year, which whilst considering the rate of inflation isn’t as strong as the digital spend increase (15.4% increase this year). And by 2020, TV’s ad spending share will drop below one-third of total media ad spending for the first time in the US.

With all said and done, it’s very unlikely large brands such as John Lewis, Coca Cola, Lloyds Bank and more will cut out TV ad spent totally. However, brands will now take the multi channel approach, by working together online, offline and on TV to complement and support one another. 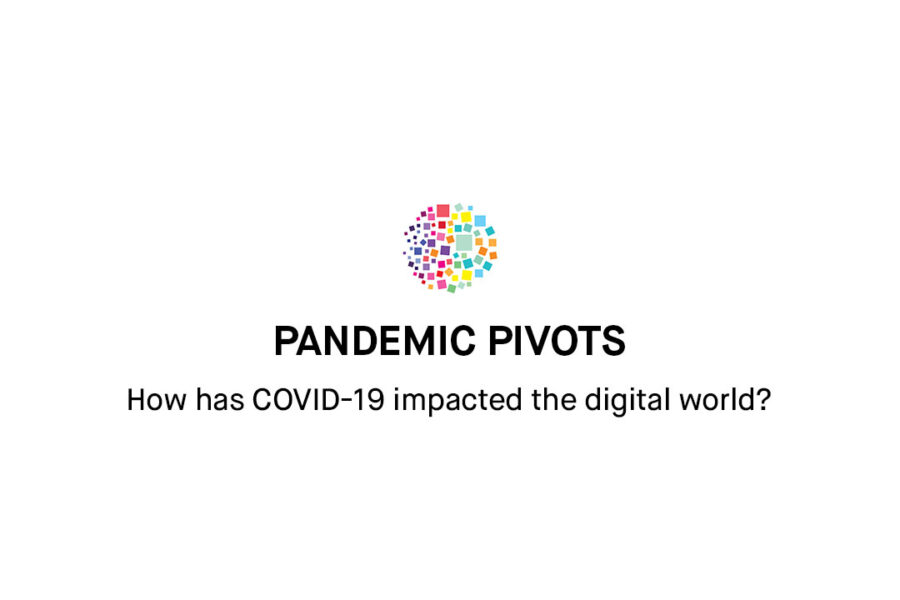