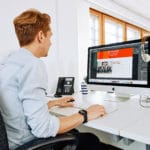 This past year has been a rollercoaster ride to say the least. From political controversy to global branding projects, it will be a year that won’t be forgotten for a while in the world of design.

Here are a few design highlights that have stood out to me this year:

Having launched our own London office early this year, it felt like a relevant and timely opportunity for us to get involved in a meaningful campaign. Based on the idea from London Mayor, Sadiq Khan, agencies and creatives were invited to participate by submitting their own take on the campaign to show that London is still open for business and thriving after the Brexit vote.

We also took a day out to visit the London Design festival, to soak in the atmosphere and be inspired by the extent of the creativity that spread across the city. Highlights for me were the Beloved Instillation at the V&A and the small independent galleries around the Chelsea and Kensington areas.

In this year I have definitely noticed a pattern emerging, with several large brands reverting back to their original logo concepts (or refreshed versions). These include NatWest, The Co-op, MasterCard and Kodak, all going back to their roots by digging out logos from the 60s and 70s. In my opinion this is a brave and interesting move, proving the longevity and excellency of the original design. Other notable rebrands this year that have gone the other way by using new concepts include Instagram, Premier League, Uber, the Metropolitan Museum of Art and Channel 5.

In the past few months it has been impossible to ignore the changes in US politics, having recently elected Donald Trump as the new president. Putting political opinions to one side for the moment, I have to mention the two main candidates logo icons. Designed by Pentagram partner Michael Beirut and associate Jesse Read, the Clinton/Kaine mark is a beautifully simple and effective H/arrow combination representing a forward thinking America, teamed with clever messaging ‘Love Trumps Hate’. The original Trump/Pence logo is in stark contrast to Hillary’s icon, containing a ’T’ comically penetrating a P. After much controversy and mockery, this was hastily replaced by a slightly unimaginative typographic version. Perhaps as a loose reaction to this (and Brexit), Pantone have recently named their colour of the year for 2017 as Greenery, which ‘represents hope, restoration and renewal’.

As I’m sure you are now aware, the new £5 note has been rolled out in the last couple of months. Featuring an image of Winston Churchill and the promise of a longer lasting, waterproof note, it also has its own attractive website and introductory video. It has been announced that the Bank of England will also be releasing new £10 and £20 notes within the next few years.

A notable event this year is the brand new Design Museum, opening its doors this November within the Kensington museum district. Aimed at the general public as well as designers, and boasting a four floor and 10,000m2 premises. It is definitely somewhere to look forward to visiting in the new year! 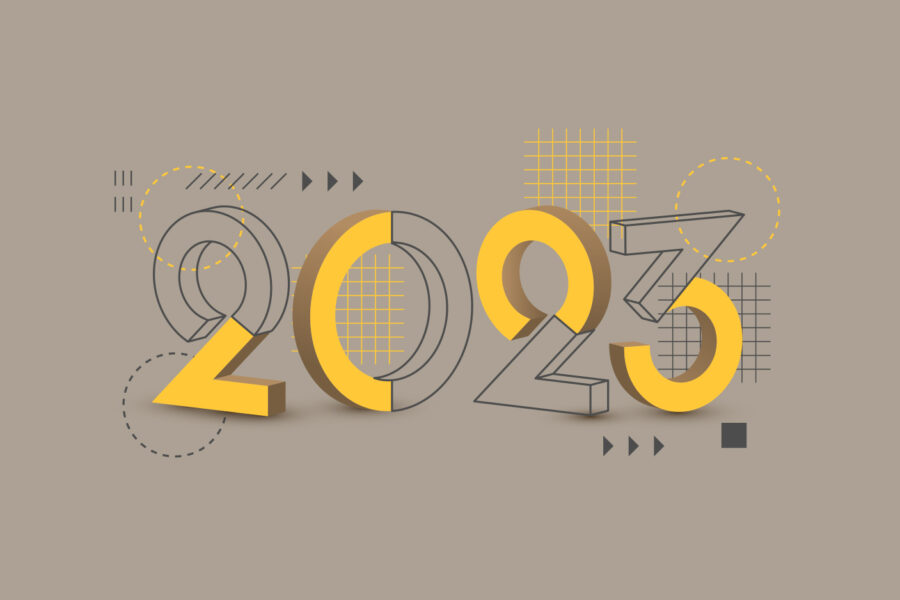 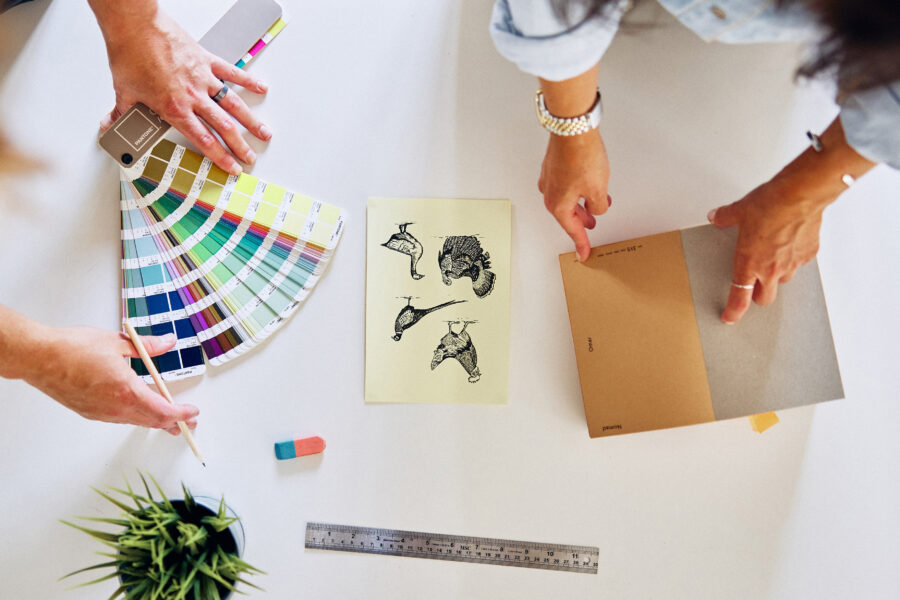 Five Steps to the Perfect Logo

Design
Back to all posts
We use cookies on our website to give you the most relevant experience by remembering your preferences and repeat visits. By clicking “Accept”, you consent to the use of ALL the cookies. However you may visit Cookie Settings to provide a controlled consent.
Cookie settingsACCEPT
Manage consent