Before we get too ahead of ourselves, it’s worth pointing out that Mosseri later took to Twitter to correct himself, saying that “To be clear, I meant we’re not *just* a photo-sharing app”. He then went on to say that “I might need to do more than one take next time”…he can expect a social media proposal from the Tann Westlake team imminently!

But jokes aside, what does this mean exactly? Thankfully, it means that beautiful static content won’t be gone forever, but that video content will be more of a focus for the social media giant.

The news comes after months of backlash for its constant algorithm changes, making it increasingly hard for both businesses and content creators to have their content seen by their audiences.

Judging by Mosseri’s statement, over the coming months we can expect to see a lot of changes on our feeds. Of course, one of the main ones being that Instagram will embrace video content more broadly and will be focusing on full-screen, immersive content. But another one of the ways the platform is set to evolve is to hand out more recommendations, based on other accounts which you follow in the app. Which could be a good thing, allowing your content to be seen by a new audience.

Overall, we’re on the fence about this announcement, after all, if it’s not broken, don’t fix it, however, we’re also aware that for a business to succeed it needs to look to its competitors. In this case, Instagrams’ competitions are currently TikTok and YouTube, two platforms, both video orientated and both incredibly successful.

We’ve already seen Instagram roll out Reels, rivalling TikToks’ short snappy videos, but what we’re interested to know is how similar is too similar. After all, it’s one thing to pivot your business plan to rival your competitors, but it’s another to lose sight of why people came to your platform in the first place.

To get a better understanding of how the Instagram community is feeling about the announcement, we asked our followers their thoughts. When we asked how everyone had taken the announcement, 90% of people said they were apprehensive about the update compared to just 10% who said they were excited about it. Furthermore this same 90% also said that they thought it would be harder to have their content seen by their audience. So it’s clear to see that most of us aren’t feeling too thrilled about Mosseri’s recent video.

As the update continues to evolve, we will be bringing you all the information you need to know! Make sure you’re following us over on our social media so you never miss out on a post! 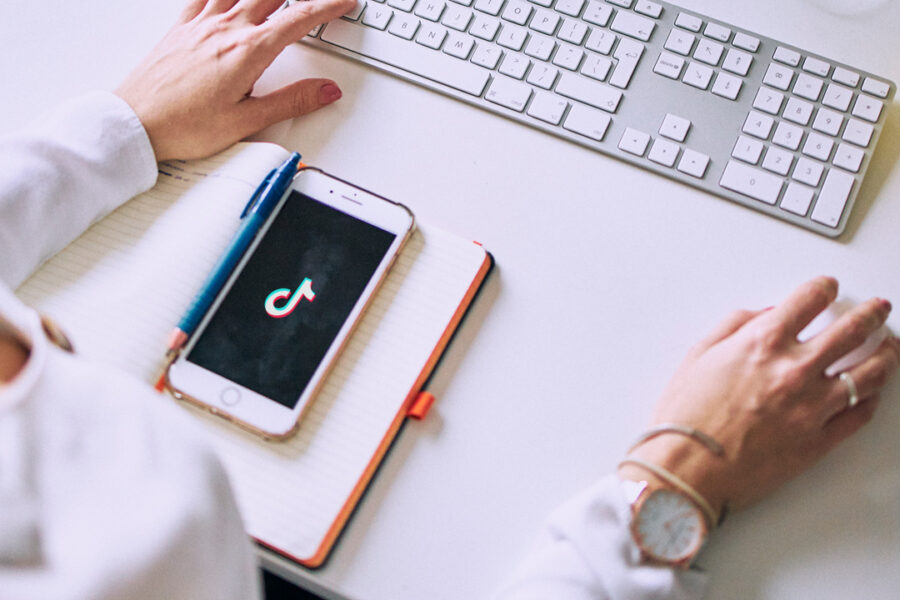