We wanted to share with you 4 of our favourite Olympic themed marketing campaigns!

I’m sure we all remember the iconic Bird’s Nest 2008 Beijing Olympic Stadium, being such an iconic building, the soft drink giant, Coca-Cola took inspiration from the architecture and applied it to their advertising campaigns.

The advert featured animated birds flying across the world to collect drinking straws and building a replica of the Beijing stadium. The birds then sit and watch the ceremony from their ‘new home’!

Under Armour’s ad campaign for the 2016 Summer Olympics perfectly embodied their values of self-improvement and self-reliance. It focuses on the side of achievements that people don’t often see.

In the ad they used Michael Phelps as an example, showcasing the ice baths, physiotherapy and 12,500 calories he consumes every day. For those of us that aren’t Olympic athletes, that may be getting out for a walk or making a change to achieve a healthier lifestyle. Their message of “It’s what you do in the dark that puts you in the light” is powerful and speaks to a wide audience.

Of course, we all watch the Olympics to enjoy the athletic competition, but another reason the games are so enjoyable is that they bring together people and cultures from all corners of the world. That’s exactly what Apple focussed their “The Human Family” campaign around, for the 2016 Rio Olympic games.

The ad showcases videos and photos of people all over the world, all taken on an iPhone to follow on from their ‘Shot on iPhone’ campaign.

A slightly more tongue in cheek campaign, this ad doesn’t take itself too seriously. With their audience being more of a younger demographic, viewers can connect with the ad by it being relevant, making it a huge success.

There you have it! It’s always interesting to see how brands adapt their marketing efforts to reflect particular world events! 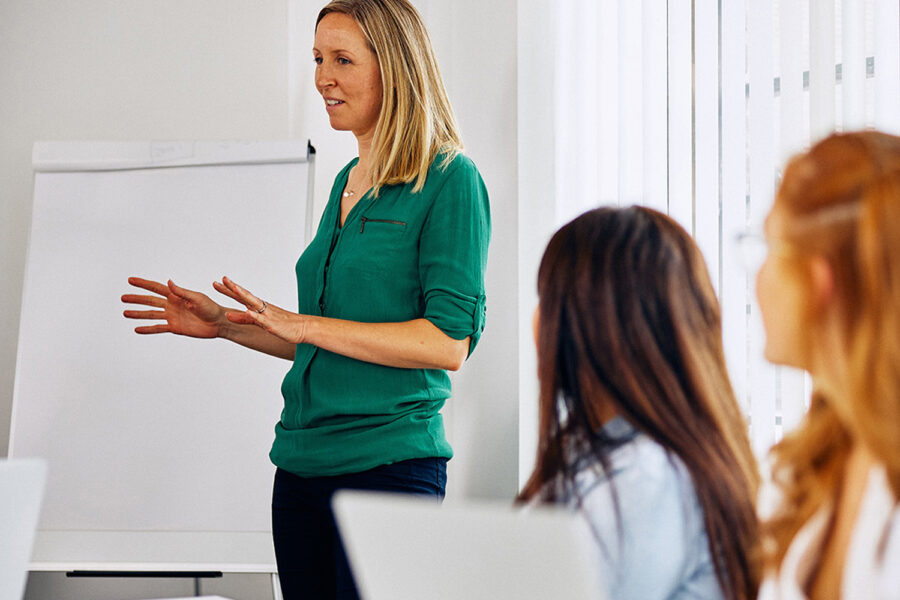 Dos and Don’ts of Authentic Marketing